Your campaign. Your voice. Your future.

Together We Can Do It!

The promises of a Cresco bigshot mean nothing when their actions are the opposite of what they say. Pay attention to the real facts of your salary and working conditions.

Remember: A CEO’s empty promises won’t pay the bills for you and your family. If Cresco means what they say, they should put it in a union contract.

Your loyalty to Cresco should be worth something. With a union, your time at Cresco can represent more pay and better benefits for you.

What are union dues?

Dues are resources unions receive from members to serve and defend them. Union dues provide members with power to negotiate better wages, have legal support, gain political and community support to keep your Union strong!

The dues for Local 881 UFCW are less than $9 a week, BUT you do not pay dues until a contract is negotiated, and it gives you more that what you currently get.

Why did I get a letter from Cresco?

You might have already received a letter from Cresco regarding the election. Cresco does not want you to be Union. Cresco is going to try to confuse you and will create fear about your decision to vote union yes. Remember that you signed a union card because you want to improve your working conditions. Don’t let Cresco take you out of your own reality. You know you deserve better, and you deserve more.

Why doesn’t Cresco want us to have a union?

So what is a strike?

A Strike is the strongest tool workers have. Cresco is afraid of it, and want you to be afraid of your own power. Encourage you co-workers to sign the union card and stick together. You deserve better!

Why is Cresco already making changes?

Don’t let Cresco fool you. They are making changes now because they don’t want you to have the power of a union contract! You haven’t had your election, or your Union Contract, but your organizing has already moved Cresco to make changes. Imagine what a Union contract can do. Vote to improve your lives, vote UNION YES! 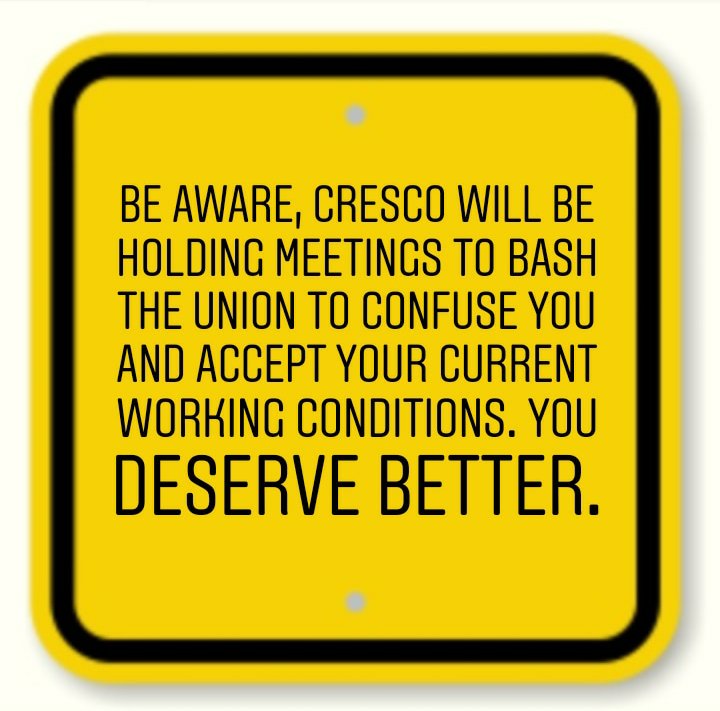 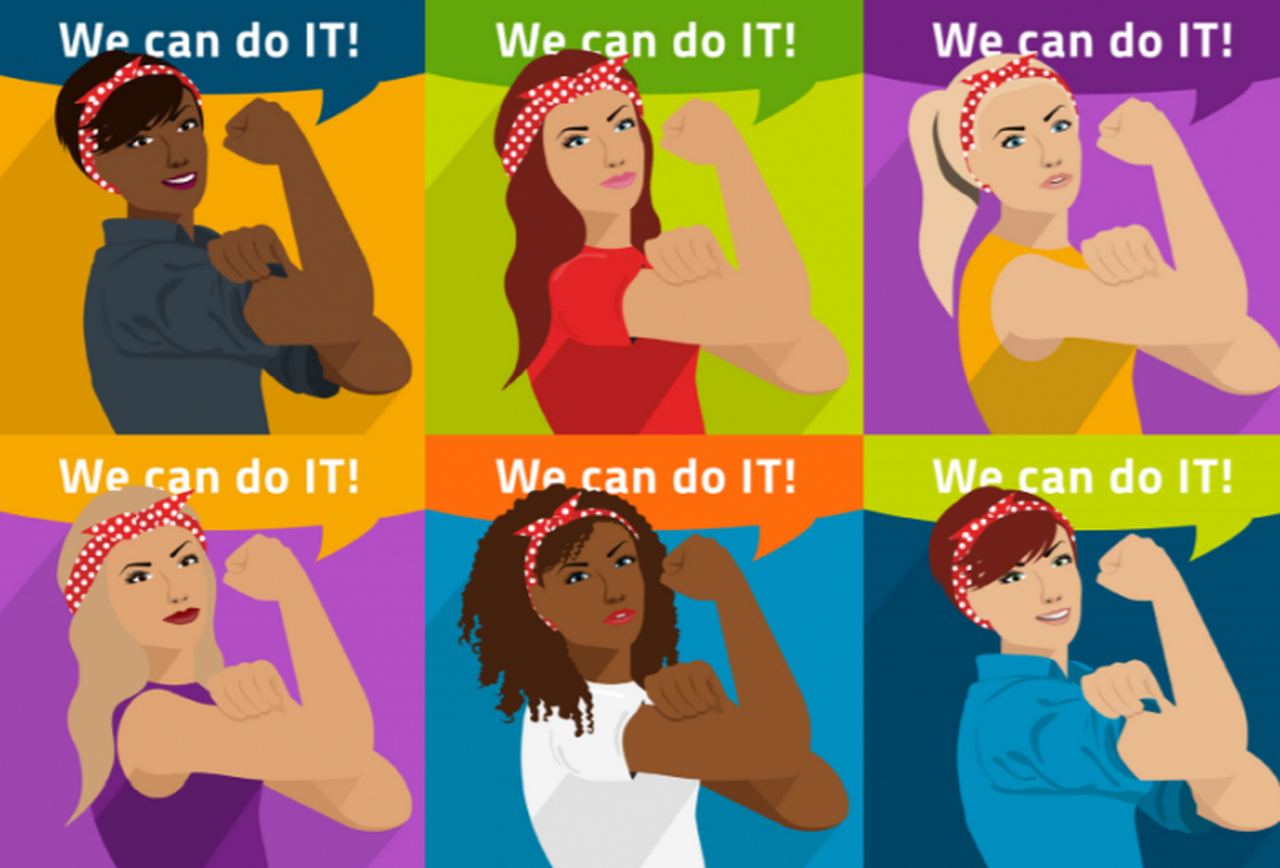 Need to Get in Touch with Us?