Employees at the Cresco Labs’ marijuana growing facility in Joliet voted Tuesday to unionize. Workers voted 58 to 32 in favor of being represented by United Food & Commercial Workers union, according to Zach Koutsky, the legislative and political director for Local 881 UFCW. The vote comes just two weeks after recreational cannabis sales began in Illinois. It’s also the first time Workers in Illinois’ cannabis industry have voted to unionize. Koutsky called it a “victory” for workers who will be represented by the same union that represents some 10,000 cannabis workers around the country as well as 35,000 grocery workers in Illinois. 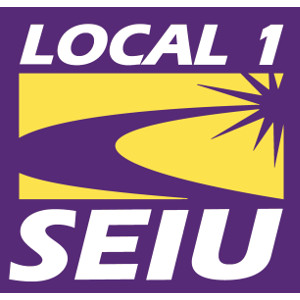 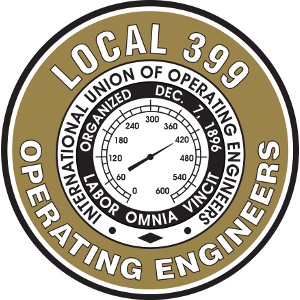 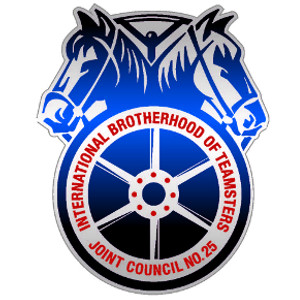